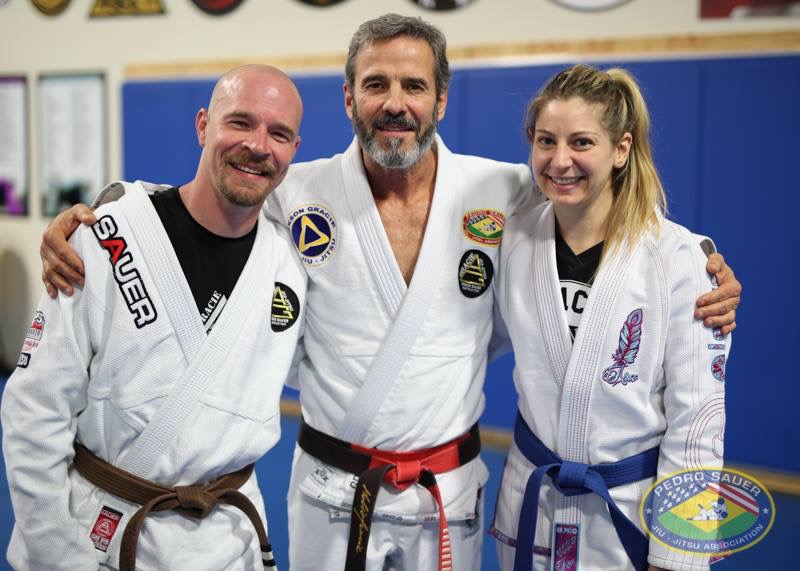 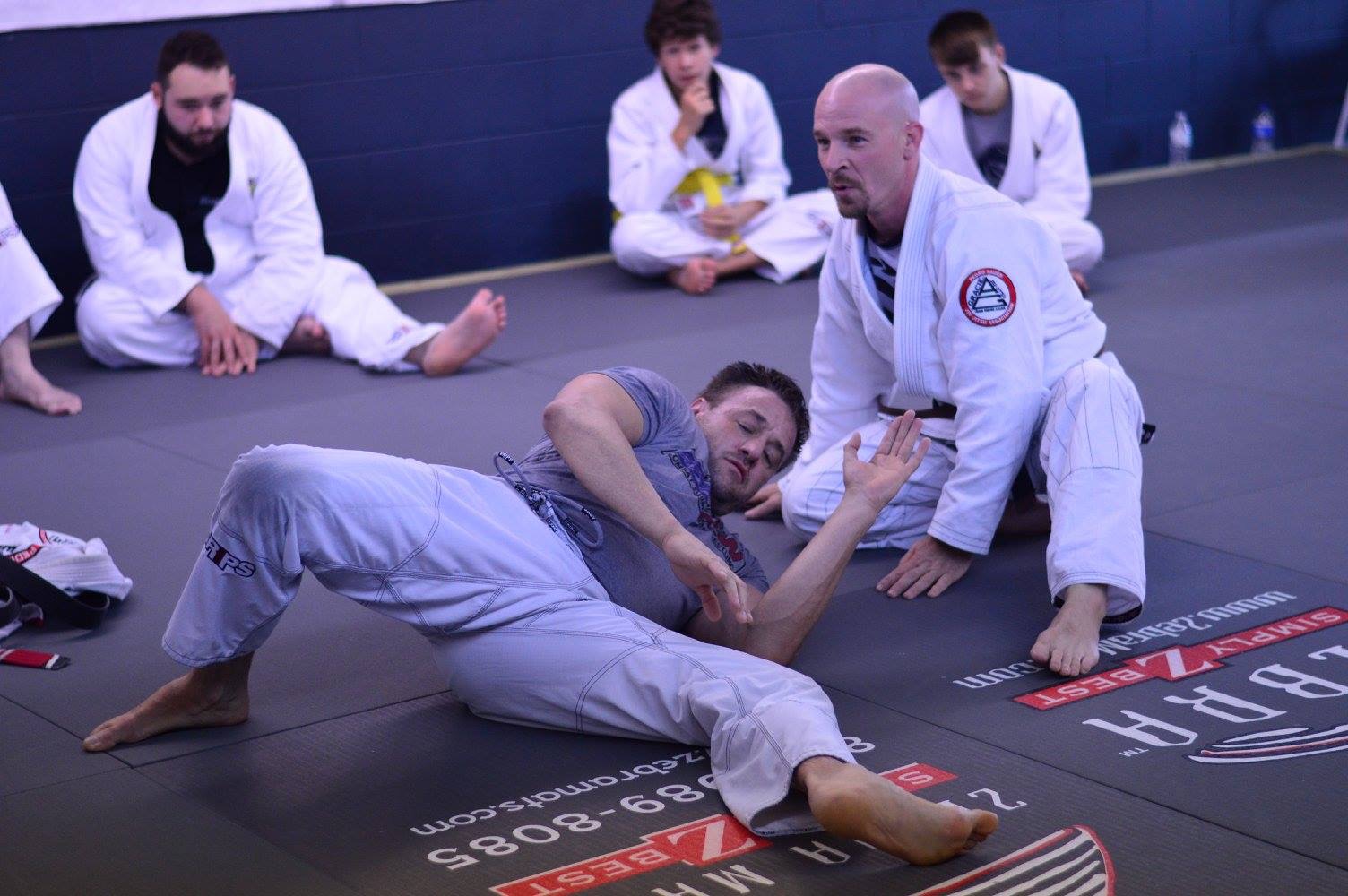 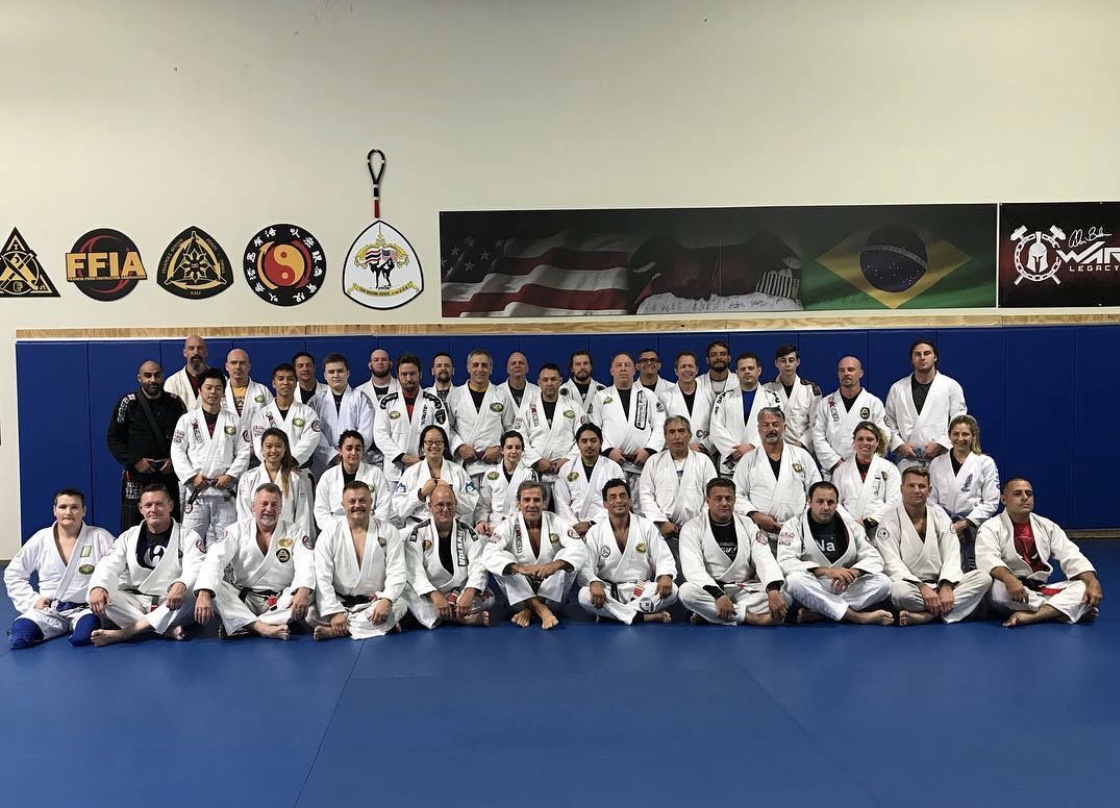 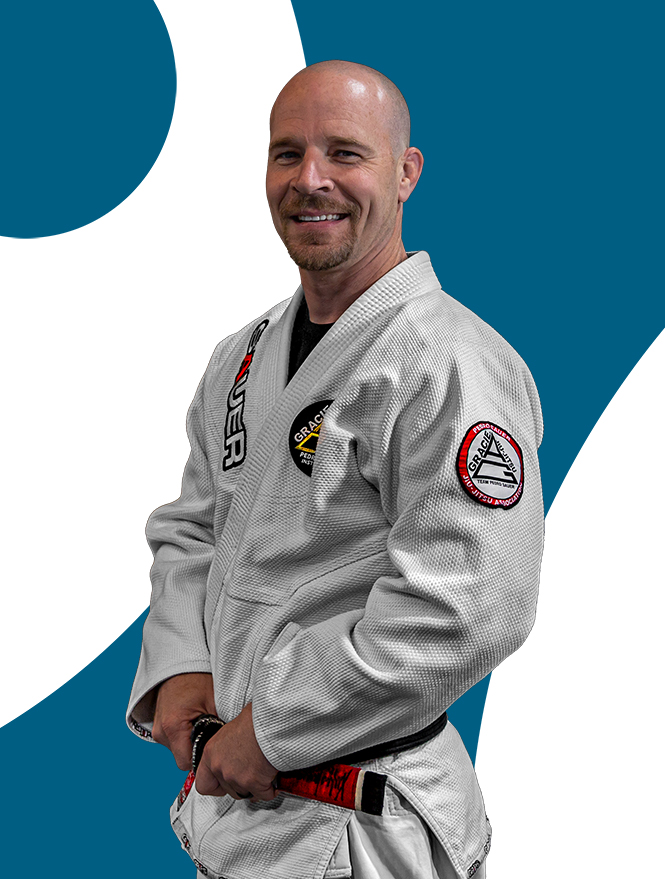 Andy has been involved in various capacities with the sport of Mixed Martial Arts (MMA) since 2010, including owning and operating an MMA Promotion Company in the Athens area (2012-2013), cornering and coaching various fighters, and even has a few amateur fights under his belt.  Recently, he attended and passed the Association of Boxing Commissions (ABC) Judge and Referee Certification Course and is in the process of becoming a Certified MMA Judge with the Georgia Athletic and Entertainment Commission. When he’s not on the mats, Andy enjoys SCUBA diving, wakeboarding, and boating. 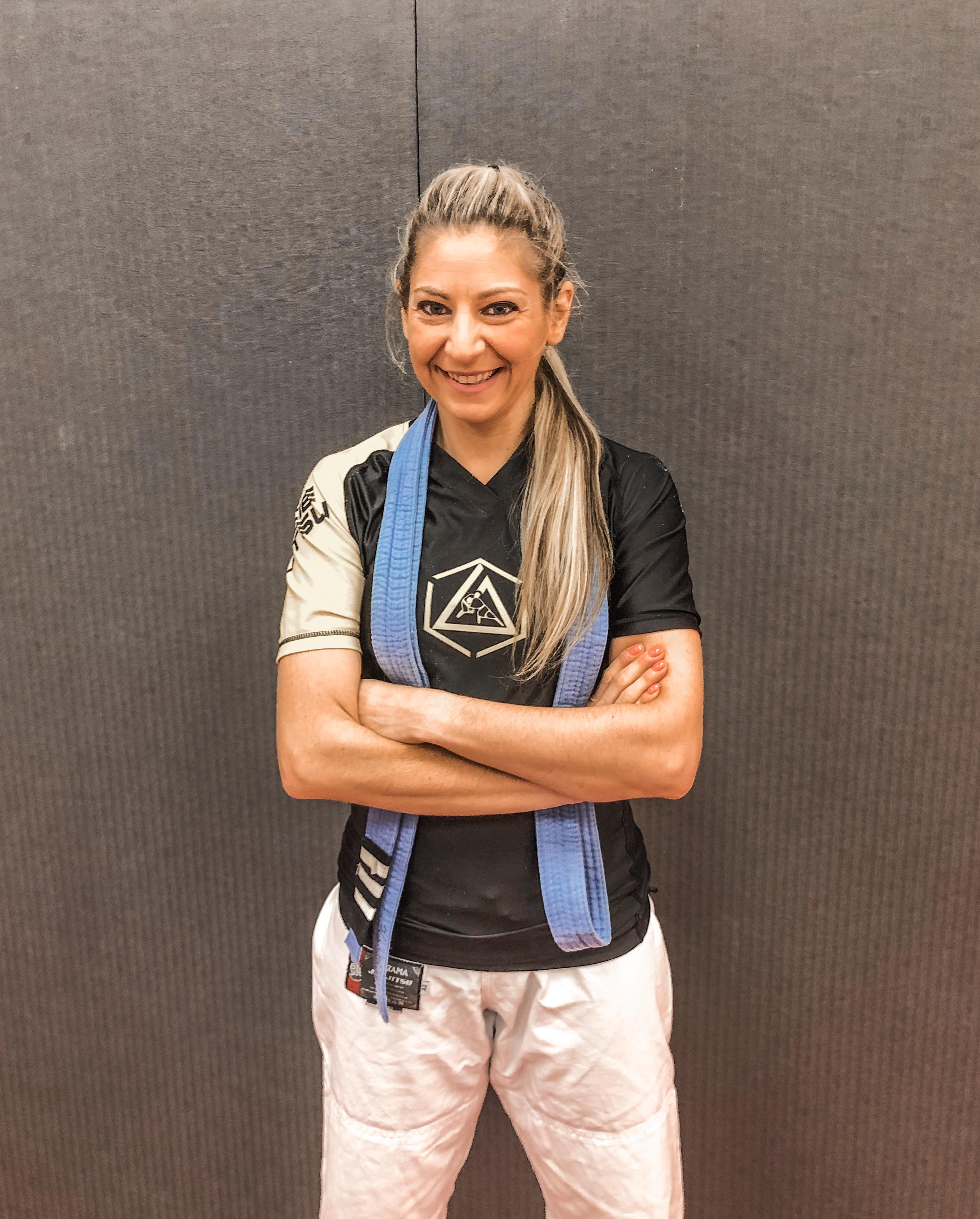 Lindsey hails from Boston, Massachusetts and has lived in the Athens area for the past 6 years. She is an accomplished scientist and engineer, and holds both a Master’s Degree and a Ph.D. Lindsey is a purple belt under Master Pedro Sauer.  She has been training in Gracie Jiu-Jitsu for four years, and has been the Coordinator and Instructor of the S.A.F.E. Women’s Self Defense Program since 2017.  Working alongside S.A.F.E. Director Randy McElwee she has taught jiu-jitsu-based self-defense courses to hundreds of women in the Athens, GA area with a focus on recognizing and escaping dangerous situations.  Most recently, she has worked with Randy to create an online library of self-defense techniques as part of the S.A.F.E. Online Training Academy, which serves as an excellent at-home reference when practicing techniques.  Off the mats, Lindsey enjoys travelling, boating, SCUBA Diving, and fitness. 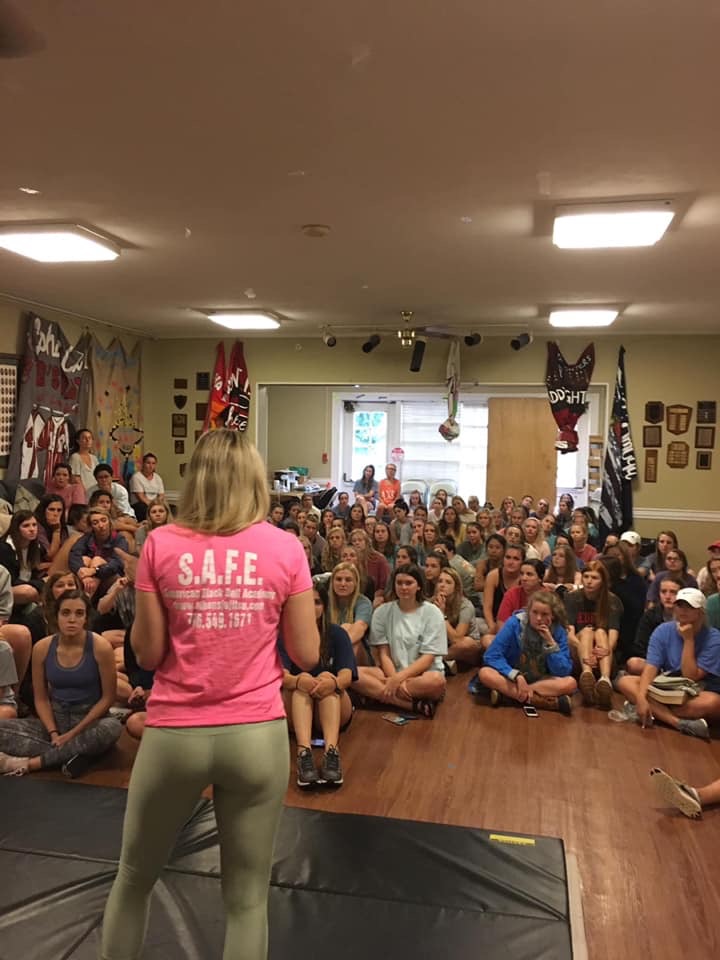